Happy 'Not As Many Canadians As There Should Be' Day ! 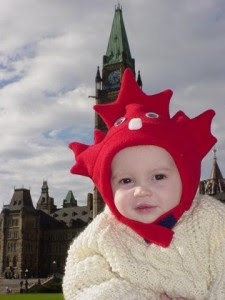 
In 2005, the latest year on record, 96,815 abortions were performed on Canadian women. More than three million unborn babies have died from abortion in Canada since 1969, when abortion was first decriminalized. Statistics Canada tables show a recorded total of 2,822,293 abortions between 1969 and 2005. Assuming an annual average of 100,000 abortions for 2006 and 2007 (and recognizing that reported numbers since 2000 reflect about 90 percent of abortions) the total number of abortions is more than three million.

For what it is worth, Keep up the good stats.