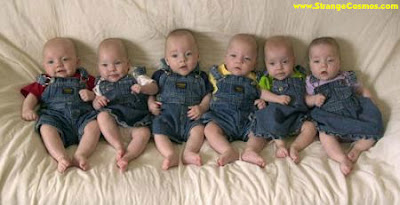 "A sociologist from Sweden postulated that America had been taken over by a race of small undisciplined savages and they seem to have enslaved the big people with some mind-twisting technology. “When these small people drool there’s typically an adult jumping up and wiping their chin. And I hate to say it but when these very small people defecate, the big people change them within minutes and are even sometimes forced to joke about it. And most horribly, some of the little people seem to drink the life right out of the American female’s breast.

One economist marveled at how the economy of America was still so strong while supporting an invasion of little tyrants..."
at 5:27 PM