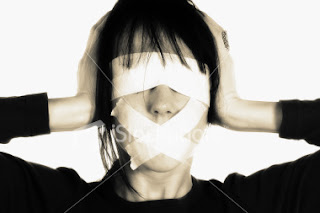 Halifax Chronicle Herald reporter Monique Muise 'reported' on the Halifax March for Life, but managed to mangle the story in what seems a biased attempt to provide some abortion advocacy on the newspapers dime.

Muise used inconsistent 'labeling' calling the 'March-for-Life' group 'anti-abortion', and the interlopers 'pro-choice' which clearly showed her bias. This was the least offensive error in her article. She seemingly did not know that the 'March-for-Life' had obtained all the city permits and permission required to hold a planned demonstration, unlike the group led by Muise's friend Susan LeFort. Muise persisted in portraying the legitimate demonstrators as the aggressive interlopers. The opposite was true. She mentions 'fence and lampost' climbing, but gives credit to the wrong group She claims that police were 'drawn' to the scene, implying that the gathering was unsanctioned. The 'chaos' providers were clearly the 30 rabble rousers led by Muise's friend Lefort.

Either Muise was misinformed and unable to check her information (ineptitude) or she was lying.

This in a city with a school of journalism!


This kind of opportunistic, biased, pseudo-journalism is disgusting. Let them know.
at 12:23 AM