Who Are the Liberals In Bed With?

Since Ignatieff so generously opened the discussion, let's see what he's supporting... this :

New undercover video footage shows the tenth Planned Parenthood abortion center across the nation engaged in covering up a potential case of sexual abuse of a minor. The video shows staff at a Wisconsin facility counseling a purportedly 14-year-old girl to not divulge how a 31-year-old man impregnated her.

The video also shows Planned Parenthood staff coaching the girl on how to obtain an abortion without her parent's consent -- in violation of Wisconsin state law....

The suspension came after a hours-long search of Kermit B. Gosnell's practice, Women's Medical Society, at 3801 Lancaster Ave. in Powelton Village.

The suspension order says the conditions of the clinic were "deplorable and unsanitary."

It states: "There was blood on the floor, and parts of aborted fetuses were displayed in jars."... 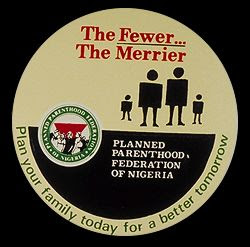